Is the economic downturn less? 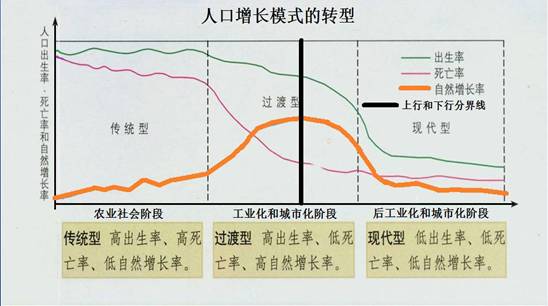 We have found that the market economy has a failure. The cost of raising and raising the opportunity for raising children is getting higher and higher, causing the fertility rate to fall below 2.1. Like Japan, South Korea, and Taiwan, the fertility rate has dropped to around 1.3, and Singapore has reached 0.8. These countries also have guidance. Family planning, the decline in fertility rate has led to the imbalance of replacement shrinkage in human reproduction itself, that is, the unbalanced reproduction of population contraction caused by government intervention and market birth costs. This market mechanism has a failure aspect in the long-term process.
If the population fertility rate drops to a certain extent, plus a lag of about 20 years, the total demand margin decreases as the main economic population declines. After declining, the original production capacity cannot be cleared immediately. Now the working-age population is reduced by several million per year. The multi-million-dollar income multiplied by the consumption rate is the reduced demand, but the production capacity cannot be cleared immediately in the second year. Therefore, maintaining the excess of normality, this is a theoretical discovery.
The second academic re-recognition is GDP allocation. As shown in the figure, the pyramid in the front is the class, high income, middle income, low income; the latter pyramid is distribution, is upward, and the distribution rate of capital and technology is increasing. Strong, but the margin of investment of capital owners and technology owners is very high. The marginal rate of this investment is low, which leads to more production capacity in the next process, but consumer goods cannot be purchased. This is a problem. . 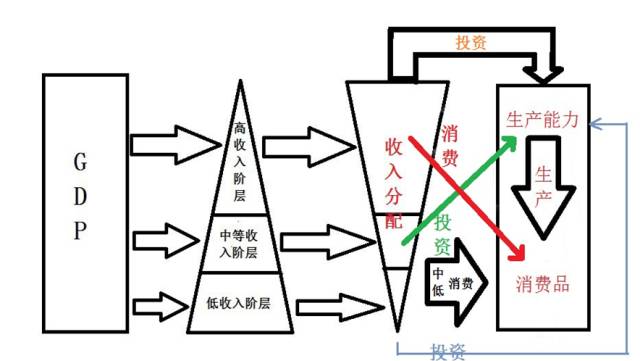 The US population rate is growing better than Europe, but why the US is going to decline, except that its population is also going down. The bigger problem is the overproduction caused by the income gap.
China's current problems, we not only regulate the population growth, but also the government has hardly intervened in population growth. Now the cost of raising is too high, residents are not willing to give birth, we have also engaged in family planning, and dual forces to adjust.
The urban-rural dual income gap and the under-consumption consumption and over-consumption are another problem. Wealth is extremely inflated in cities, and rural land assets become zombie assets that are worthless. The household registration system has made farmers unable to become citizens, and income and public services have been greatly different. This is a model of the wealth of the entire land. The city has risen sharply and the countryside is relatively unsuccessful. 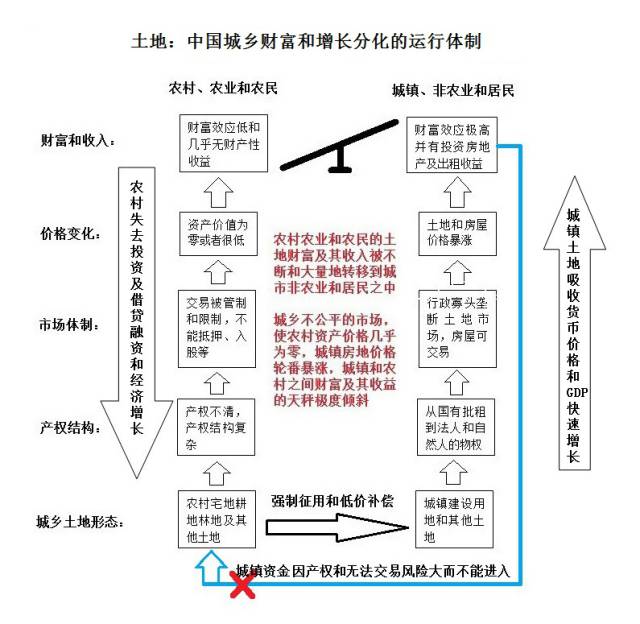 We analyzed the income gap and wealth gap in the United States, mainly caused by the upward movement and concentration of capital and technology owners' income, and the bottom is unemployment. But Chinaâ€™s wealth concentration is not the case, what is it caused? Land and house. We will publish a large number of data one after another. The internal Gini coefficient of Chinese urban residents and rural residents is not high, and the higher Gini coefficient of 60% is caused by the urban-rural gap.
Therefore, the Chinese problem is not like the overproduction of the US capital technology concentrated wealth transmission, but the peasants are not citizenized, and the property and premium of land and houses in urban and rural areas have created huge gaps in wealth and income. The income margin of urban residents is high, and the marginal consumption rate is relatively low. The marginal investment rate of rural residents is low, the marginal consumption rate is high, and wealth and income are flowing to urban residents due to land and household registration control. Concentration, farmers have strong consumption needs, but the distribution of wealth and income is relatively less than that of urban residents.
How to solve the problem facing China: changing the supply-side population reproduction conditions, which is caused by market failure. The market failure is only made up by the government, and there is no God to make up for it. If there is a religion, it is stipulated that every lesbian must have more than two children in his life. This is the role of religion. But if religion does not work, the market forces are very large. This is the market failure, and the state can work, that is, Smith said. What should we do to make up for the market failure? The result is that it is not born now. First, can you set up the nursery school for free, free of charge, and raise it for you. Compulsory education should be extended to enrollment. The university can not raise the children first. In addition, the house price must be lowered, it is impossible to have a child under this house price. Therefore, I feel that it is necessary to lower these things. This is a national policy to be resolved.
Second, in the past, our expansion of demand was all about infrastructure, and infrastructure was capital. When we were studying at Dongbei Finance University, we learned the infrastructure budget. At that time, 100 million infrastructure investment could convert 40 to 45 million wages. I asked a real estate agent a few days ago. How much salary can 100 million investment convert? He said that the high-speed rail category is up to 15 million, up to 20 million, and the real estate is about 20 million. If the fine-decorated residential development is carried out in the future, there will be fewer people, and the investment conversion rate will not be converted into consumption, so the fiscal policy. Be sure to give education, especially to the residents of the city to bring the children, to go to school in the city, not to form as many left-behind children, the government to provide such educational public services, or to invest in the consumption spillover effect.
In fact, China's high-speed rail, highways, etc. are almost the same. The city has become more advanced. It should be used for people and expand consumption. Now it is looking for demand, not creating more supply. This is two demand side management.
Regarding lag, a country and a country are certainly different. It is different from the country for 20 years, but when you get the salary, maybe one country is longer, one country is shorter, and the reason is 20 years. It is about 20 years. This line is very beautiful. It is fitted.
From the gap between Europe and the United States, it is true that Europe has a much lower fertility rate and growth rate than the United States, but the United States has a higher Gini coefficient than Europe. I think the low growth rate in the United States is probably the second reason we are talking about. The wealth is too concentrated, and the production capacity is strong, but the Gini coefficient is very high, and the relative consumption population is declining.
Population reproduction, I think the population has a balance point. Assuming that there are too many people now, we have to reduce a part. This is a solution. But the way to reduce it is that the problem of aging is relatively large. Because growth is an incremental problem, not a stock problem, the growth rate will definitely come down immediately. If it is hardened, there will be such a problem after 20 years. Of course, the fertility rate of 2.1% of the population is definitely the most ideal. Of course, if Singapore wants to recover from 0.8 to 2.1, it is estimated that it is difficult to have 50 years. If you talk about government welfare, I guess it is still different welfare. Like Europe, it seems that the UK is discussing whether it is a 69-year-old retirement bill. I donâ€™t give you so many pensions. You work on your own, like Europe, the European Union, and Japan. The United States has a legal retirement age of 67. I estimate that China is 70 years old when it is not good, because China is not enough. The current social security is too complicated.
(The author of this article: Deputy Director and Researcher of the Institute of International Strategy of the Party School of the Central Committee of the Communist Party of China. The public number is watching the economy zhouty-tjj)