Self-healing rubber, or super-adhesives made entirely of waste materials all sound like something that appears in science fiction. However, according to foreign media reports, researchers at Flinders University in Australia have discovered a new type of rubber and catalyst that can be used in combination to achieve lower energy consumption and produce flexible, repairable, and sustainable Objects such as car tires. 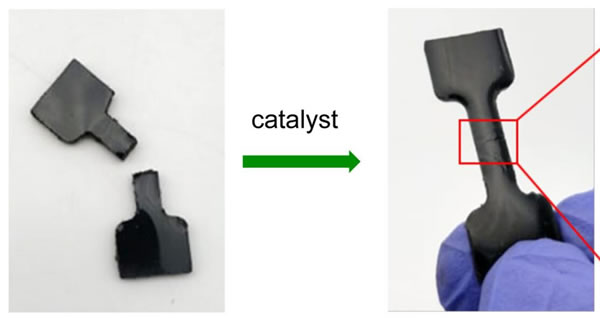 This new type of rubber material is made of cheap and abundant industrial waste sulfur, rapeseed edible oil, and dicyclopentadiene (DCPD) refined from petroleum. With the help of an amine catalyst, it can be used in minutes , Even at room temperature, completely repaired and restored to its original strength.

Justin Chalker, an associate professor at Flinders University and the head of the research, said that this new type of rubber can be repaired seamlessly after being damaged, and can also be recycled. 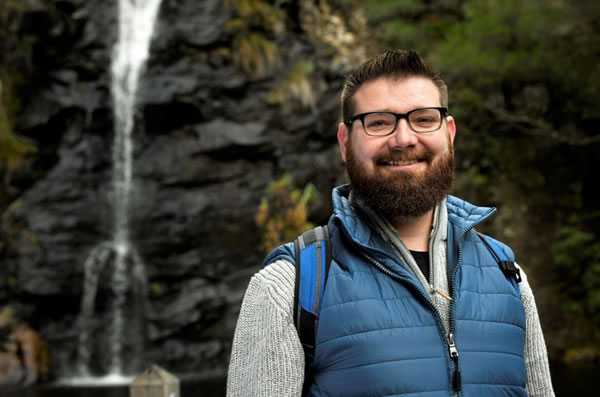 Scientists say that in some cases, the amine catalyst used to cause the rubber to repair itself triggers the reaction in a few minutes, all at room temperature.

Professor Chalker said: "This study reveals a new concept of sustainable rubber repair, bonding and recycling." He added that too much plastic, rubber and ceramics cannot be recycled.

In Australia, rubber equivalent to 48 million tires reaches the end of its service life each year. Only 16% of the tires can be recycled in the country, and about two-thirds of the used tires will eventually be landfilled, hoarded, and illegally discarded. Or whereabouts are unknown. This not only wastes resources, but also causes health and environmental problems, because according to Planet Ark, each car tire contains about 1.5 kg of steel, 0.5 kg of textiles and 7 kg of rubber.

Scientists at the Chalker laboratory of the Flinders University Institute of Nanoscience and Technology, colleagues at the University of Liverpool and the University of Western Australia also said that this new rubber may also become a "binder." Dr Tom Hasel, a researcher at the University of Liverpool, said: "When an amine catalyst is used on a rubber surface, the rubber will bond to itself, and this adhesion is stronger than many commercial glues. This polymer also has waterproof and corrosion resistance properties. .Rubber bricks made from this polymer can also be joined together chemically by adding a catalyst."

Sam Tonkin, lead author of Flinders University, said: "In some cases, amine catalysts can bond rubber in a few minutes and can be completed at room temperature. This rubber is also a potential catalyst. With the help, it can be combined with the surface of another piece of rubber. Basically, before using the catalyst, the rubber itself is not sticky." (Yu Qiuyun)