New film may allow N95 masks to be reused

According to the foreign media waveguide, although N95 masks are quite effective in preventing the spread of the new coronary pneumonia SARS-CoV-2 virus, they can only be used at most a few times. However, a new removable film investigated by a research team from King Abdullah University of Science and Technology (KAUST) in Saudi Arabia can make them more reusable. 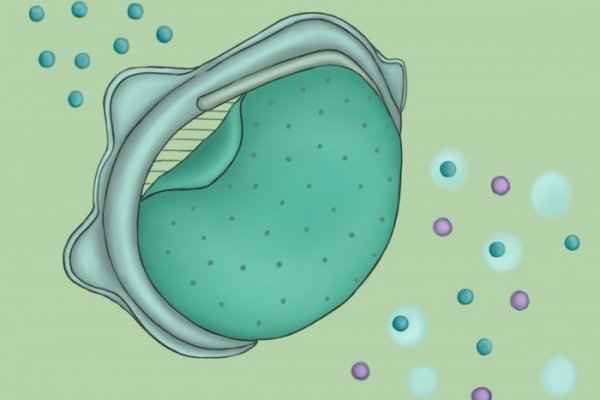 The research team led by Professor Muhammad Mustafa Hussain first studied a polymer film called polyimide. After placing a porous silicon template on the film, a process called reactive ion etching is used to create a row of micropores inside it.

The size of these holes is between 5 and 55 nanometers-this is much smaller than a single SARS-CoV-2 virus, the width of which is between 65 and 125 nanometers. In order to ensure sufficient air permeability, the distance between these pores will not exceed 330 nm.

Experiments show that this membrane can block the virus while allowing the wearer to breathe comfortably, which further enhances the protective effect of the N95 mask itself. Before each use, it is simply applied to the surface of the mask, and then directly peeled off and disposed of.

In addition, because this membrane is hydrophobic, it will cause water droplets and other contaminants to roll off the membrane, rather than attaching to the membrane surface to block pores.

However, there is no news about when the membrane will be available.

Superplasticizer For Concrete And Mortar