What are the materials of the three-in-one polyurethane insulation pipe? Xinda insulation with you to interpret! 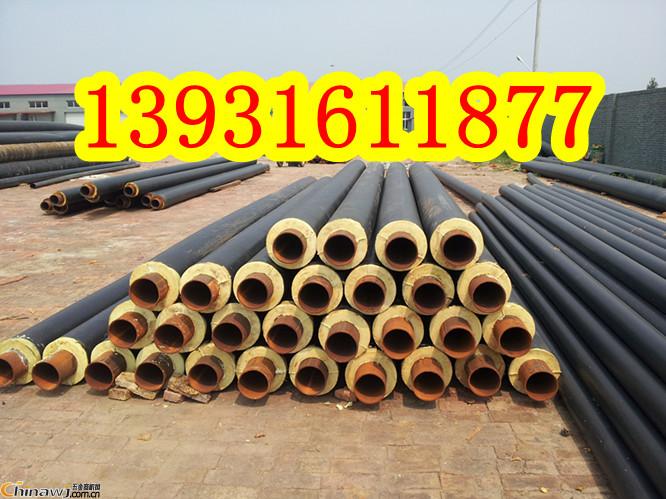 The second layer: polyurethane insulation layer:
The high-pressure foaming machine is used to inject a rigid polyurethane foam raw liquid into the cavity formed between the steel pipe and the outer sheath, which is commonly known as "tube tube foaming".
Third layer: high density polyethylene protective layer:
Pre-formed into a black or yellow polyethylene plastic pipe with a certain wall thickness. Polyethylene is odorless, non-toxic, waxy, has excellent low temperature resistance, and can be used at temperatures as low as -70 to -100 Â°C. It has good chemical stability and is resistant to most acids and alkalis (not resistant to oxidizing properties). Acid), insoluble in common solvents at normal temperature, has low water absorption, but because it is a linear molecule, it can be slowly dissolved in some organic solvents, and does not swell, and has excellent electrical insulation properties. 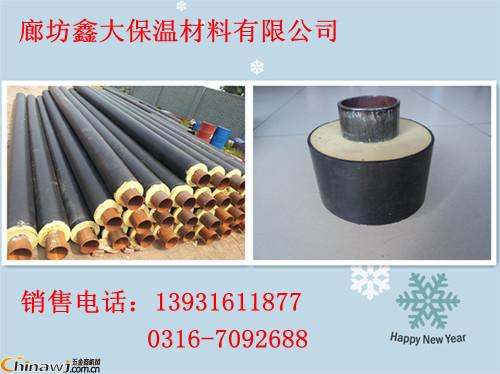 Its role is to protect the polyurethane insulation layer from mechanical hard objects, and the second is anti-corrosion and waterproof. High-density polyethylene polyurethane foam insulation steel pipe is implemented: SY/T114-2000 and SY/T115-2001 standards.
The pre-set polyurethane direct-buried insulation tube is made of polyurethane foam, which is inherently self-adhesive and hardly reacts with any material, thus forming a solid and powerful overall structure, playing a higher mechanical, thermal insulation and energy-saving application. Better development and greater progress!
Http://news.chinawj.com.cn 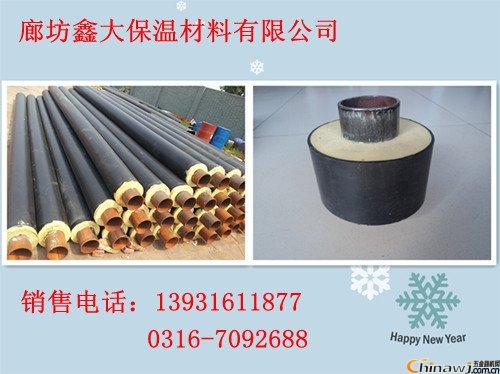