The ceiling shape is the ultimate limiting element of the interior space structure. It is a covering element that encloses the interior space. Because of its concealed protection, the building space becomes a real interior, and the natural decoration ceiling becomes the focus of attention. What are the common ceiling models? 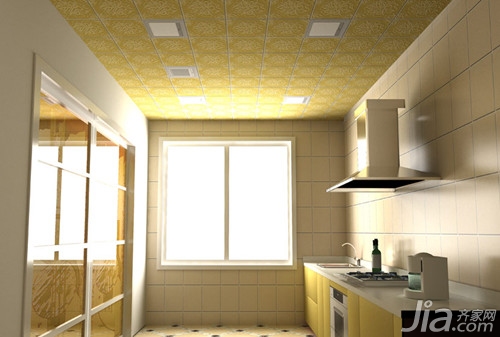 From the design point of view alone, the shape of the ceiling can be divided into the following categories:

The curved ceilings are arched upwards and form a pattern of micro domes. The height of the rooms is relatively increased, and the space is highly open. They are mostly used in halls of public buildings such as stations and airports. 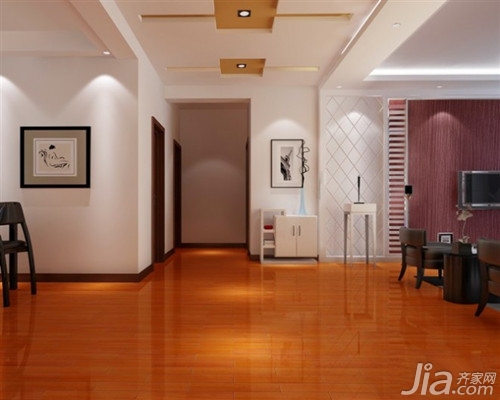 Plane type is the most used form of a ceiling, early wood tops, plaster tops, and now more modern sealed ceiling, its appearance is smooth, simple and more than under the floor plate. 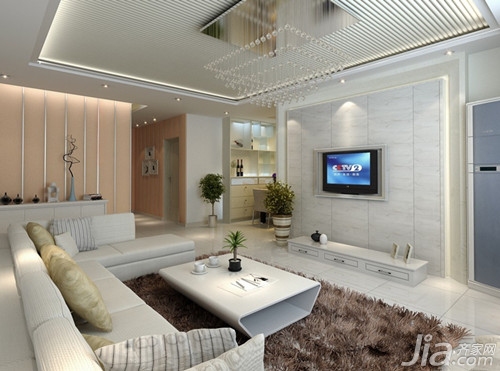 Hierarchical ceilings are layers that are layered to give them a layered appearance.

Suspended suspended ceiling is another slab hanging under the floor plate or roof panel, there are various plates such as gypsum board, mineral wool board, aluminum alloy board and plastic board.

Indoor Lighting is an important part of indoor environment design, and indoor lighting design is conducive to people's activities and safe life.