Recently, the â€œBeijing Furniture Replacement Pilot Projectâ€ , which has received much attention, officially opened its bids. No more than six sales enterprise qualifications have attracted competition from nine companies, and competition is not fierce. After a long period of noisy, the furniture trade-in has finally changed from corporate behavior to government action. According to industry insiders, the bidding has made the directors of sales companies, recycling companies and waste-free enterprises more scientific and reasonable than the company-led methods, and the final results have attracted much attention.

Director of each division of the bidding company

In the process of replacing the furniture in the previous home store, the sales of the furniture from the previous period, the recycling of the old furniture and the disposal of the waste were all handled by the store itself. In fact, the store does have a significant advantage in the sales process, but the later recycling of renewable resources and waste disposal are entrusted to the third party to implement, in practice there will be multiple problems, such as the serious backlog of old furniture in the warehouse of some stores, for the corporate capital chain Bring negative effects and so on. There are also stores that have been unable to carry out this business due to the inability to process waste.

After the bidding, the operating mode will change dramatically. The Beijing Municipal Government Procurement Online published the "Tender Notice for the Pilot Project of Beijing Furniture Replacement", the public bidding of the "Beijing Furniture Replacement Pilot Project" led by the Beijing Municipal Commission of Commerce is divided into three sub-contracts, namely, different types of services for bidding separately. The first package is â€œto determine by no means of public bidding that no more than 6 furniture sales companies are the designated suppliers of furniture trade-in business initiated by Beijing furniture trade-in pilot projectsâ€, the second package will determine â€œno more than 5 The renewable resource recycling enterprise is the designated supplier of the project's renewable resource recovery, and the third package will determine the â€œhome waste disposal enterpriseâ€.

As a fixed-point supplier for the harmless treatment of project wastes. The tender notice shows that the â€œpackageâ€ is the smallest bidder. The bidder can invest one pack or multiple packs, but not only one part of the sub-package. Bidding. At present, bidding companies will play a long-term role in each bidding section, and there is no possibility of â€œcross-border management.â€ According to industry analysts, this also means that professional companies can do professional things, directors of various divisions, Participating in old-fashioned home furnishing companies will be free from the limitations of various conditions of â€œcost and warehousingâ€, which is more scientific and reasonable.

The previous Huatai Securities research report shows that if the furniture trade-in policy is implemented nationwide, according to the experience of home appliance trade-in, it can boost the terminal consumption by about 15%, and estimate it by an additional 10%. Consumption of 560 billion yuan. As early as March of this year, relevant persons from the Ministry of Commerce and the Beijing Municipal Commission of Commerce stated in public that Beijing is currently exploring the policy of â€œrenovation of furniture and old-fashionedâ€ and will be promoted to the whole country. The tender notice also showed that the service time of this pilot project was one month. Some insiders have analyzed that the government intends to use furniture to trade new ones to stimulate consumption, but there may be many uncertainties in the future, and hope to see results.

Unexpectedly, in addition to the stores that have participated in the trade-in activities before, such as the home of the real estate, Red Star Macalline, Jimei Home, Lan Jingli, and Cheng Waicheng actively participate in the bidding, there are three other furniture companies such as Qu Beautiful furniture, strong furniture and top 100 furniture also participated in the bidding, and the store's new army and the home of Xianghe also participated. It is understood that the results of the tender will be announced on the website of the Beijing Municipal Government Procurement Network. According to sources, after the results of the winning bid are announced, a one-month trial run will be conducted to check the leaks and finally determine the policy.


1. Its dosage lower than aluminum sulfate (based on Al2O3) and water treatment cost is lower than other inorganic flocculants.
2. The product can cause quick formation of flocs, big flocs formation and rapid precipitation. Its treatment capacity is 1.3-3.0 times of other inorganic flocculants.
3. It enjoys wide-range adaptability for different-temperature source water and a good solubility.
4. It is slightly corrosive and easy for operation.
5. The liquid product is suitable for automatic dosing. Furthermore, it will not block pipes over long-time usage. 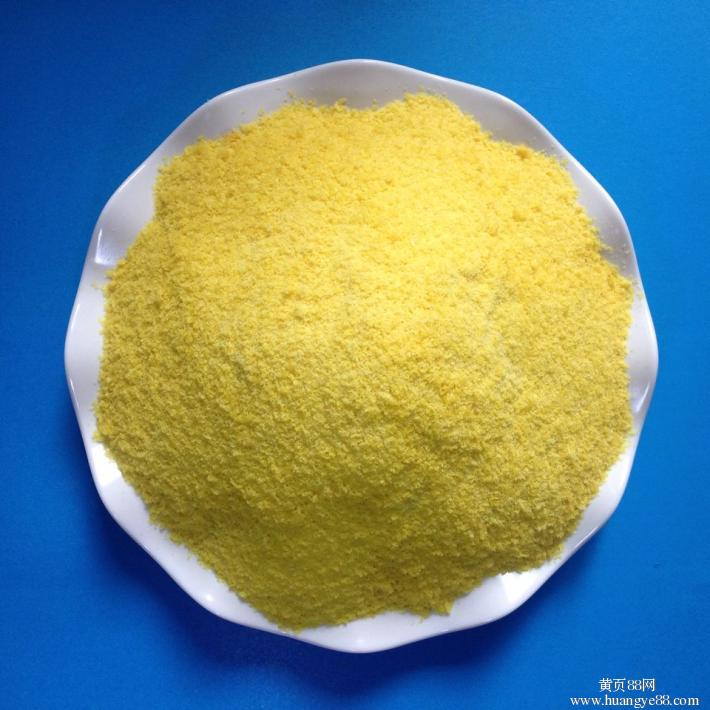 1. Its purifying effect on low-temperature, low-turbidity and heavily organic-polluted raw water is much better than other organic flocculant, furthermore, the treatment cost is lowered by 20%-80%.

2. It can lead to quick formation of flocculant (especially at low temperature) with big size and rapid precipitation service life of cellular filter of sedimentation basin.

3. It can adapt to a wide range of pH value (5âˆ’9), and can reduce the pH value and basicity after processing.

4. The dosage is smaller than that of other flocculants. It has wide adaptability to the waters at different temperatures and at different regions.

5. Higher basicity, lower corrosive, easy for operation, and long-term use of non-occlusion. 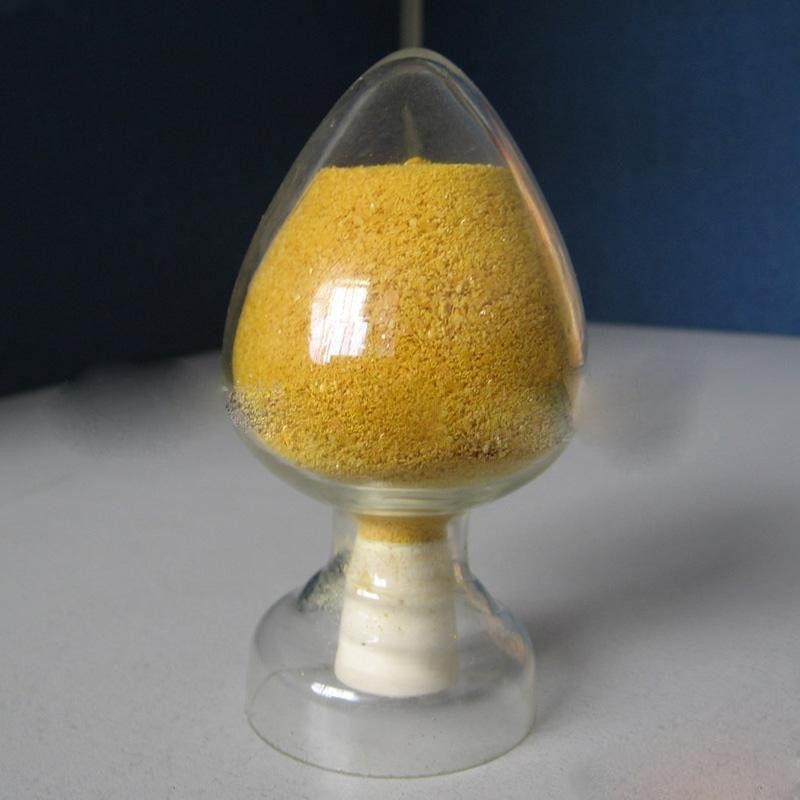